Talk to your ex and make him want to rush back into your arms after the conversation. Is that really what you want? Well, there is no magic here, but there are some important things about this conversation that you can relate with like my ex refuses to talk to me.

How to win back the ex in the conversation

It is important, first of all, to teach you what mistakes you should not make in conversation, only to say what you should say properly.

Things you should never talk about in conversation

Never blame him for anything.

If in the middle of the conversation you start to say that it was his fault, it certainly won’t help you to win him back. A man becomes very cornered when he is pressured to admit his mistakes. If he really made a mistake, don’t talk about it, it will create an unpleasant situation and, after all, you want him back.

Do not humble yourself.

No urging to go back, saying that your life without him makes no sense anymore, that he’s the most important in your life, that without him you won’t live, that you’ll never find another person like him, begging him to come back or something of the kind. If you really want to get this guy back, don’t humiliate yourself crazy.

Do not declare yourself desperately.

It’s the same as humiliating yourself! No telling how madly you love him, that you would give your life for him, that you can only see him in your life, that you love him stronger than anything else in this world, etc. If you really love him so much, going into despair is the worst thing you can do. This way he will see that you are eating in his hand. And all that is given for free has no value. 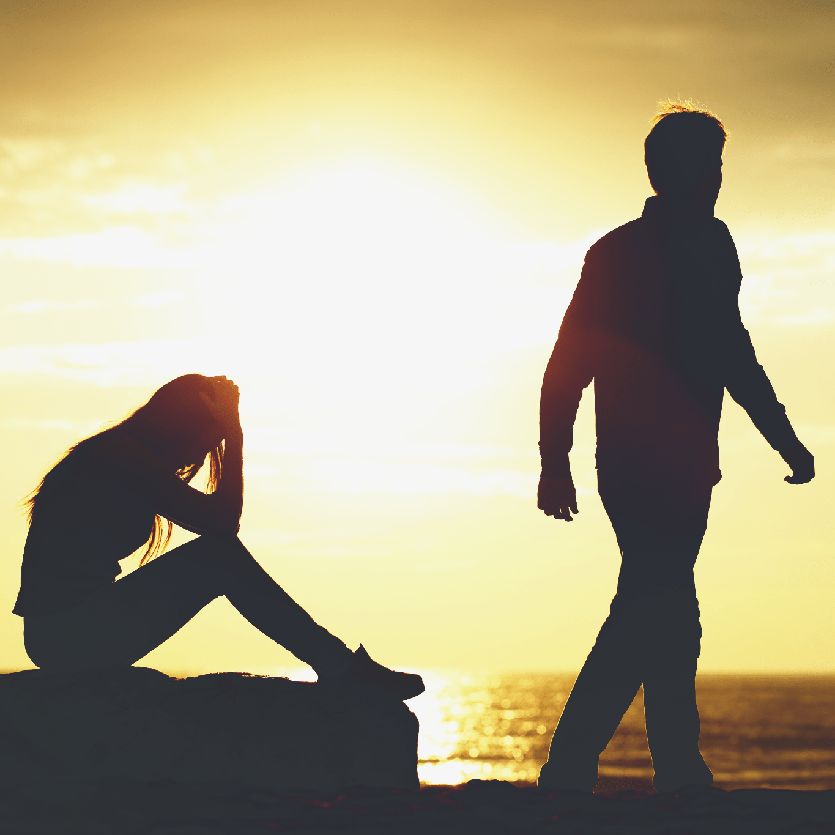 Never insinuate yourself sexually by saying that you want to have such moments in bed with him again, that you will do this and that in bed if he comes back, that sex with him was amazing, etc., etc. For starters, you shouldn’t even give in to a guy who isn’t your husband, that’s why you’re suffering there, because the guy used you, had your body, and now you’ve been discarded. If you want to get your ex to talk to you, the last thing you will give him to get it is sex, because if you do, he will never value you.

There are reasons your ex won’t talk you which is certainly very bad. Be it a fight, a misunderstanding, a failure, something bad that happened. Never mention such things, never make him associate you with a bad feeling, a bad memory.

Do not threaten him

Some women are so crazy that they even threaten the guy with his own life, saying that if he doesn’t come back with her, they’ll do something stupid, kill themselves, and so on. Some go so far as to actually do this, a lot of people are “dying for love” or on the brink of death from feelings.